In chapter seven of Sir Walter Scott’s novel, the antiquary (Edinburgh, 1816), several characters are trapped on a cliff when the tide rises quickly after a storm. 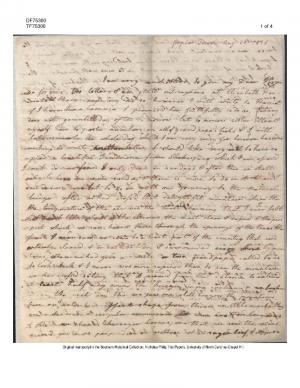